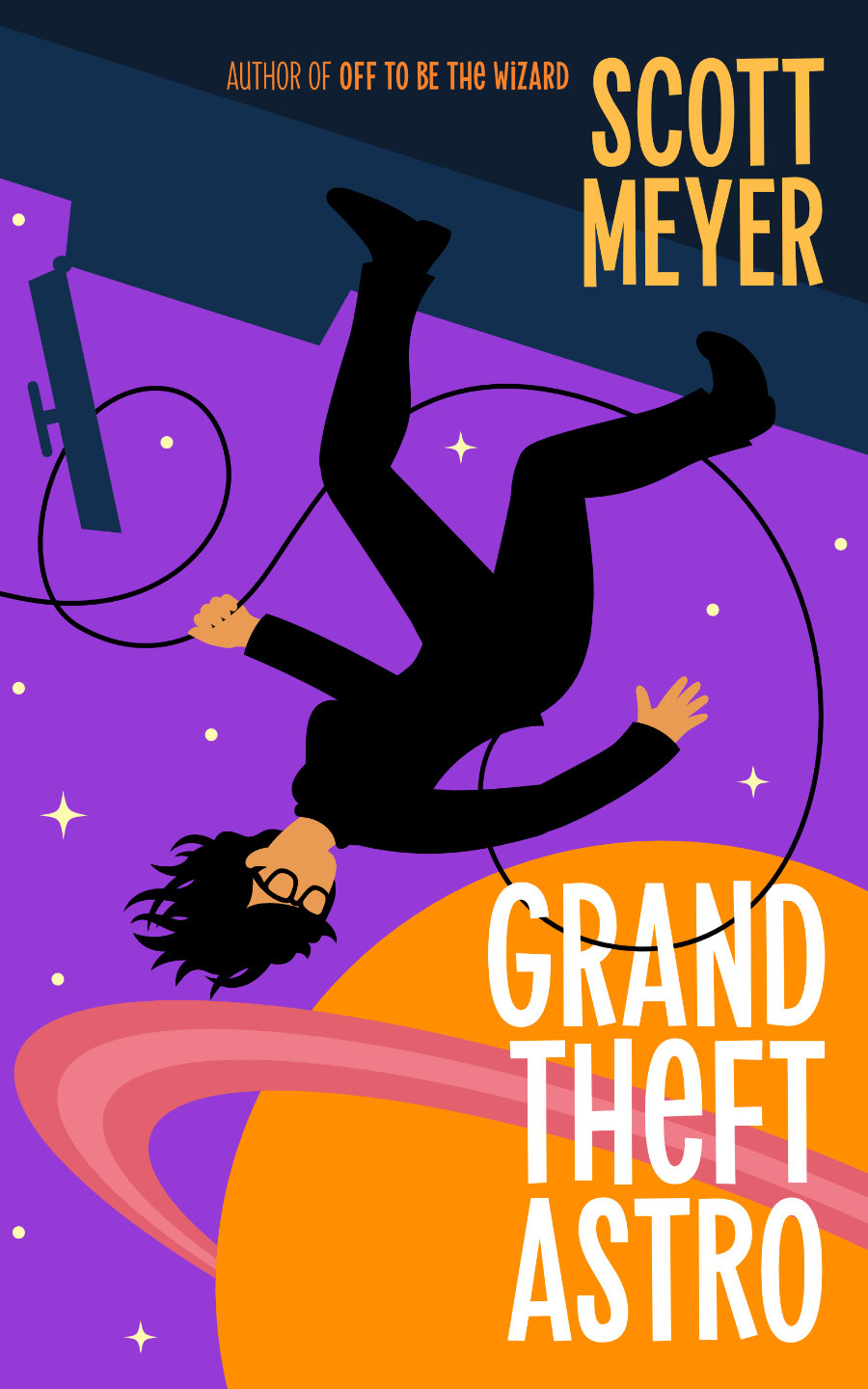 From the author of the “Magic 2.0” series comes an outer space caper where it’s the thief who’s having something stolen from her: her life.

It is the distant future, and Baird is a loner, a part time spy, and a notorious alleged thief. “Notorious” for the audacity of her crimes; “alleged” because nobody has ever been able to legally prove she committed any of them.

When the hush-hush agency known as the Toolbox recruits Baird, being a clandestine operative seems like a great way to get paid to do what she already does anyway. That is, until a mission goes wrong, and Baird is infected with a deadly virus. With only seven days to live, Baird has to complete a series of daring missions, each one designed to bring her closer to a cure.

Baird suspects the Toolbox might not be telling her the whole truth. She’s not sure what to believe or who to trust.

And the clock is ticking. 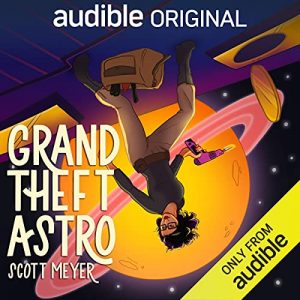